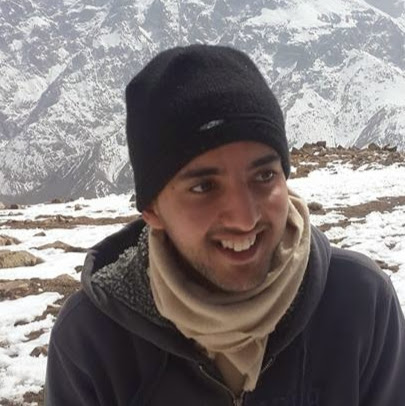 tl;dr : I'm a full-stack developer with 3 years of relevant experience using a modern JavaScript stack including React, react-native and Redux.

I currently work as a full-stack developer with G2i and i am working with react-native, express and Postgres on a production app with more than 100.000 users.

Prior to that, i have built an offline first Desktop app using Electron, React, Redux and Flow from the ground up.

I have participated in building several react-native apps, an investing app with a fintech company in the US (react-native, MobX and apollo-client) and a mobile app for tourists called Visit Marrakech.

I also worked as a full stack developer (node, express, and angular.js) building several web applications in the context of a software consultancy Based in Paris and Casablanca Neoxia

1 How to load list of files in commit into quickfix Dec 18 '18
-1 How to output the result of a command like :scriptnames in a buffer [duplicate] Feb 8 '19