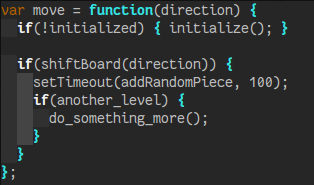 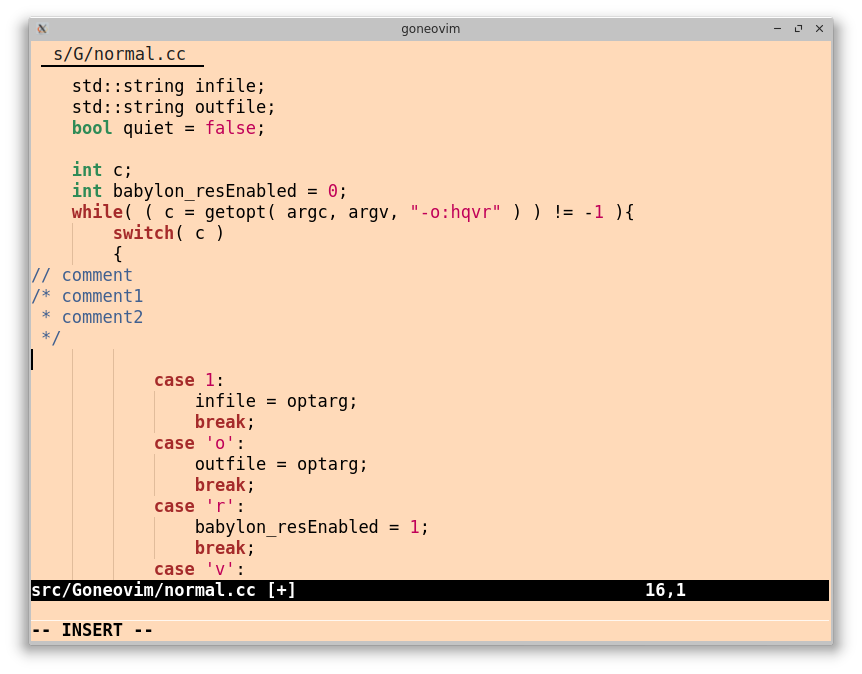 140
How do I install a plugin in Vim/vi?
5
How can a character be inserted during an edit session by its Unicode numeric value?
1
Indentation-guides in vim with pure .vimrc-magic (no plugins allowed)
1
How to get indentation lines for spaces without loosing chars like quotes in json files

5
Indentation of preprocessor directives
9
Indent to next indentation level with >>
1
Indentation-guides in vim with pure .vimrc-magic (no plugins allowed)
4
How to change the displayed indentation amount?
1
How to show 2 spaces as tabs in listchar?
0
Substitute tabs for equivalent number of spaces
1
How to get indentation lines for spaces without loosing chars like quotes in json files
3
How can I make fmt return leading spaces instead of tabs?
1
Replace two space indentation with tabs