At first I too didn't understand what needs to be done to get this nice looking toolbar. Yes I know about the README and other stuff, but I think there should be a getting started or minimum settings section in the help file. 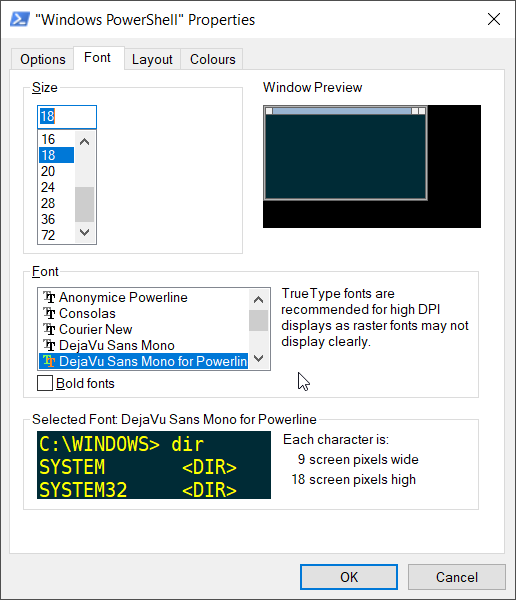 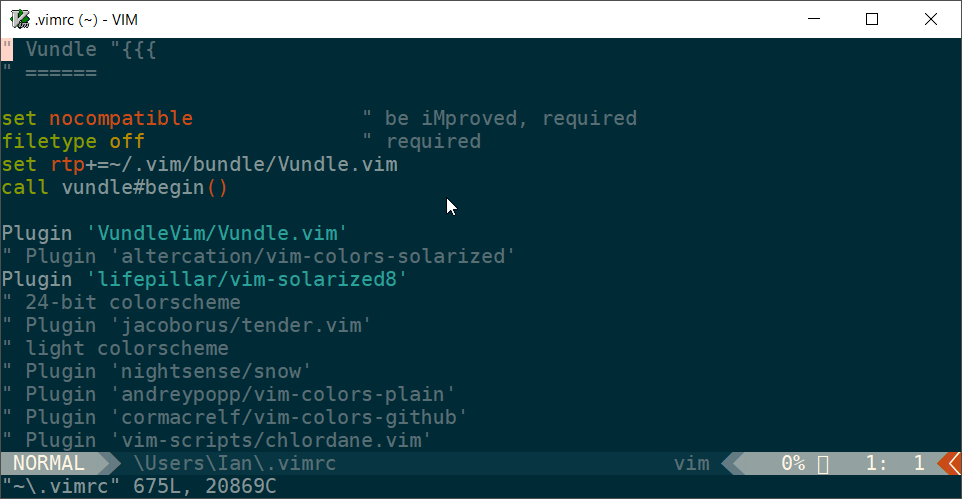 1
Airline plugin configuration
25
How do I configure the Vim airline plugin to look like its own project screenshot?
8
Powerline fonts not working on Airline
3
Airline fancy symbols missing
0
Mapping a key to escape moves to the next line
2
what is the correct codepage to use with vim airline?
1
Why some information can't been shown at status bar with iTerm2?

3
Embed showcmd in airline
14
How to get rid of the command line bar?
1
Problem with color, symbols and upper bar using airline with Vim in terminal
3
Airline fancy symbols missing
1
How to move airline status bar to the bottom of the editor?