How to execute shell command and show result right inside vim similar to when execute command through autocmd?

The main objective of this question is I want to get the shell command's execution result to show in small split window right inside vim while I'm editing the file; the same result I would get when I hook such shell commands to execute through autocmd. But thing is I want such result if I configure key binding with nnoremap, not though file events e.g. BufWritePost.

Here I summarize what I found,

The following line inside .vimrc will achieve the final result I want but unfortunately, only file event can trigger.

it will show the result of such commands in the small (kinda special, it's like message window with no buffer or anything) window at the bottom like this (Please excuse my tmux's tagline) 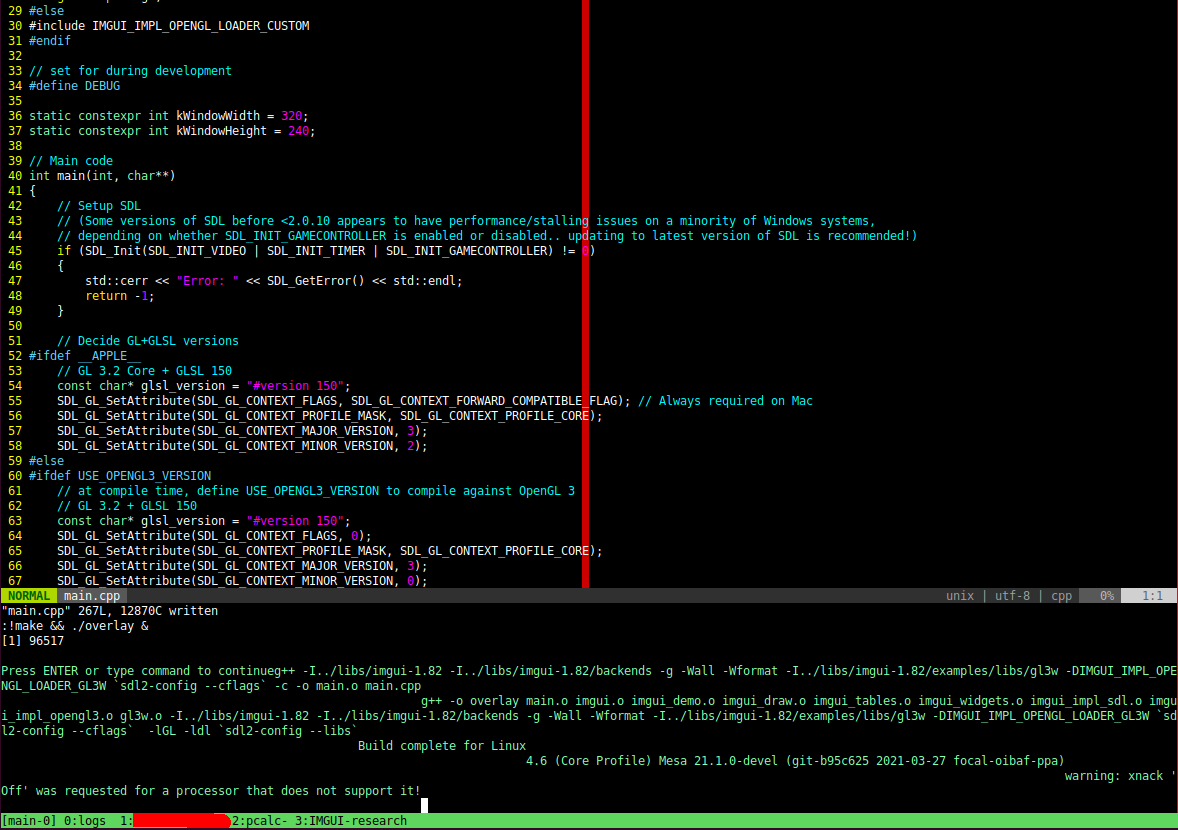 the application launched as expected, then you can press enter then it closes the window. All done.

I tried with the following

Then it will show the result in full screen terminal window (not inside vim), then you can press enter then it will go back to vim again.

It has the following setting(solution from Stackoverflow)

The result I got is as follows. 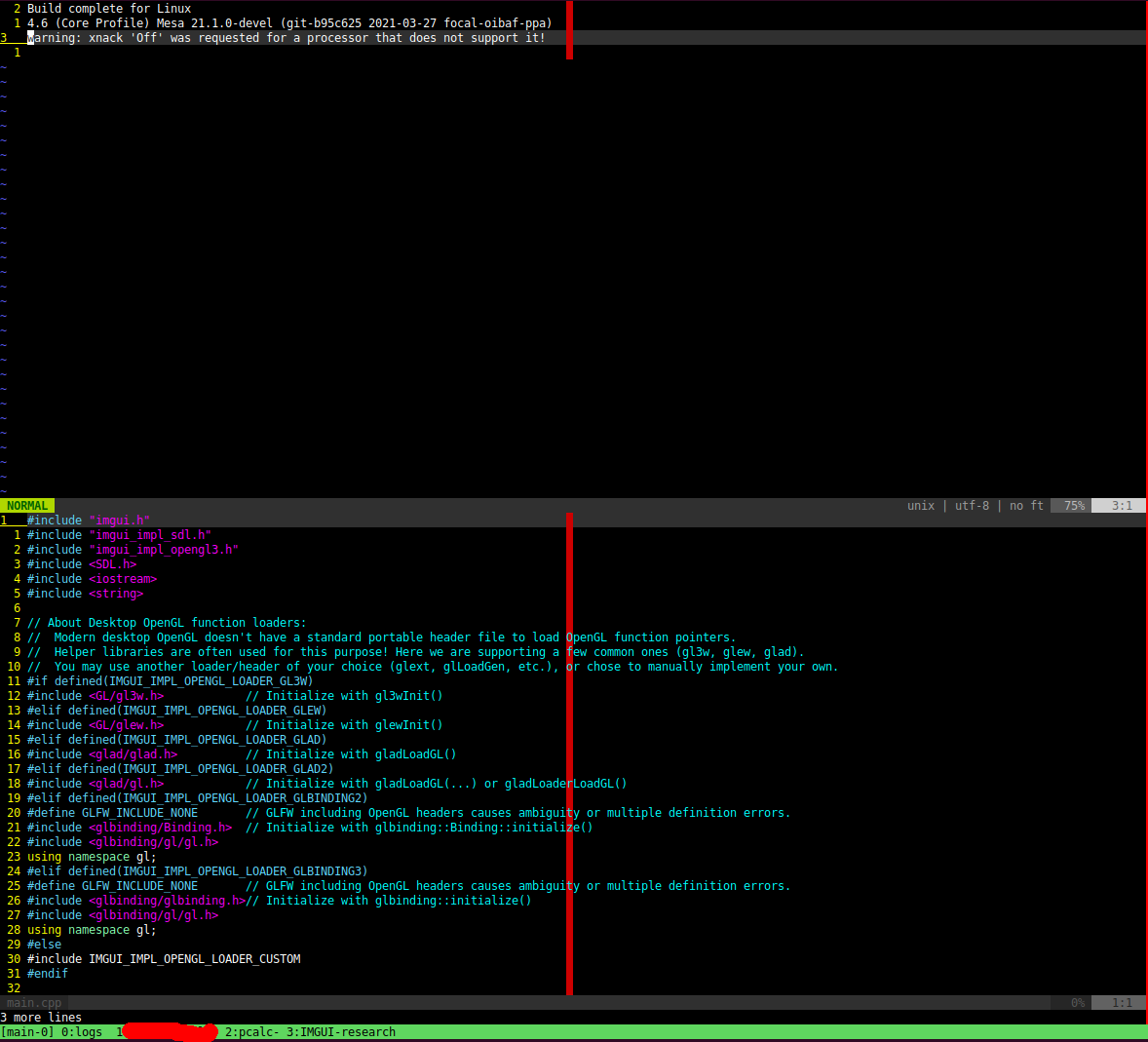 A scratch buffer which will have result from execution of command. But I guess due to this specific case such that I execute with & (run in background), I have to close the application first then the result will be shown inside such scratch buffer. Then from there I can save the content, or close it.

PS: One thing I didn't do is specify the height of split window which is possible. But still for other elements, it is still not close enough.

I then try to use

with hope that if I hook up key binding with autocmd, it probably should show the same window I want to achieve as seen in My Objective.

But it turns out to have the same effect as of Trial 1.

As you can see, there's nothing similar or come really close (although Trial 2 is almost there) for what I would like to achieve as shown in My Objective.

So now recap the question: How could I achieve the same result as shown in My Objective running the shell commands through key mapping of nnoremap?

What you're describing can be easily achieved with vim-altscreen.

Based on the screenshots in your post and the short description of what you want at the top of it, this seem to match what you seek.

As a slight workflow adjustment, I would use :make (or possibly :Make from the dispatch plugin) to build. Then I would run :terminal ./overlay & for the program part. This gives you a window running exactly that command. (There’s also :Dispatch, and maybe :Start/:Spawn, from the dispatch plugin. All are async when possible and come with foreground and background options.)

Not the answer you're looking for? Browse other questions tagged autocmd external-command shell or ask your own question.

0
Executing a function on buffer enter and on buffer leave events?
2
alternative of `BufWinLeave` autocmd that triggers when buffer goes invisible from the screen
4
Write buffer to command and append stdout back to same buffer
0
How show underlying container for vim, ie xterm etc
4
Saving a scratch buffer
1
Usage of a autocmd to write into a buffer - E523: Not allowed here
1
How can I open a file, edit it and save its output to a shell variable?
2
how to use shell script (external command) to select a file to open&edit