I'm trying to get Neovim to work in Git bash. When I type nvim in cmd, everything works as expected and it opens Neovim, when I do the same in the Git bash, the whole editor just turns blank until I CTRL+C out of it. I suppose that there might be some pathing problem, but I'm not sure. I attached some images as well.

I've tried to add the path to Neovim in gitconfig in the Git folder and in the home folder as well. 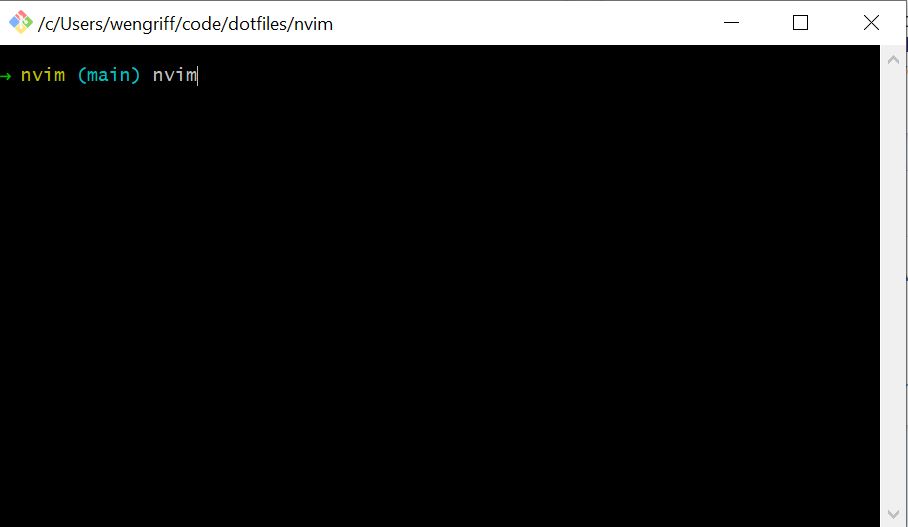 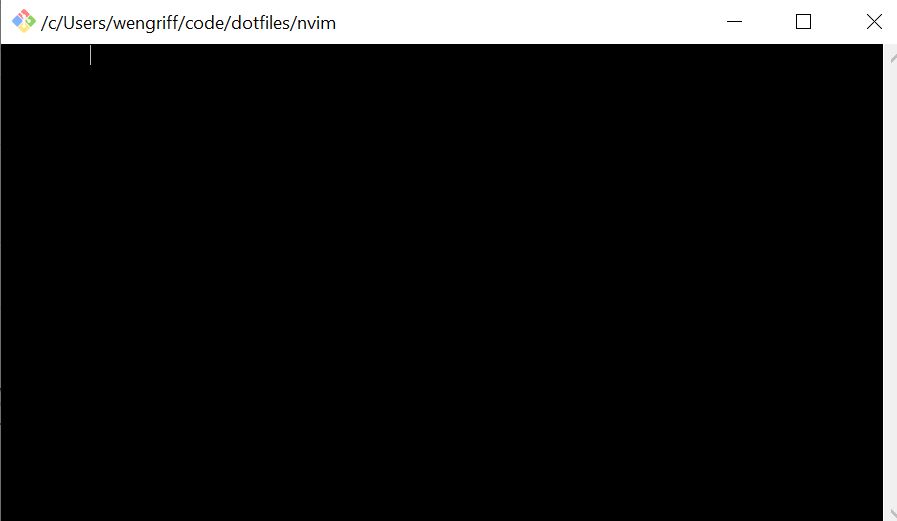 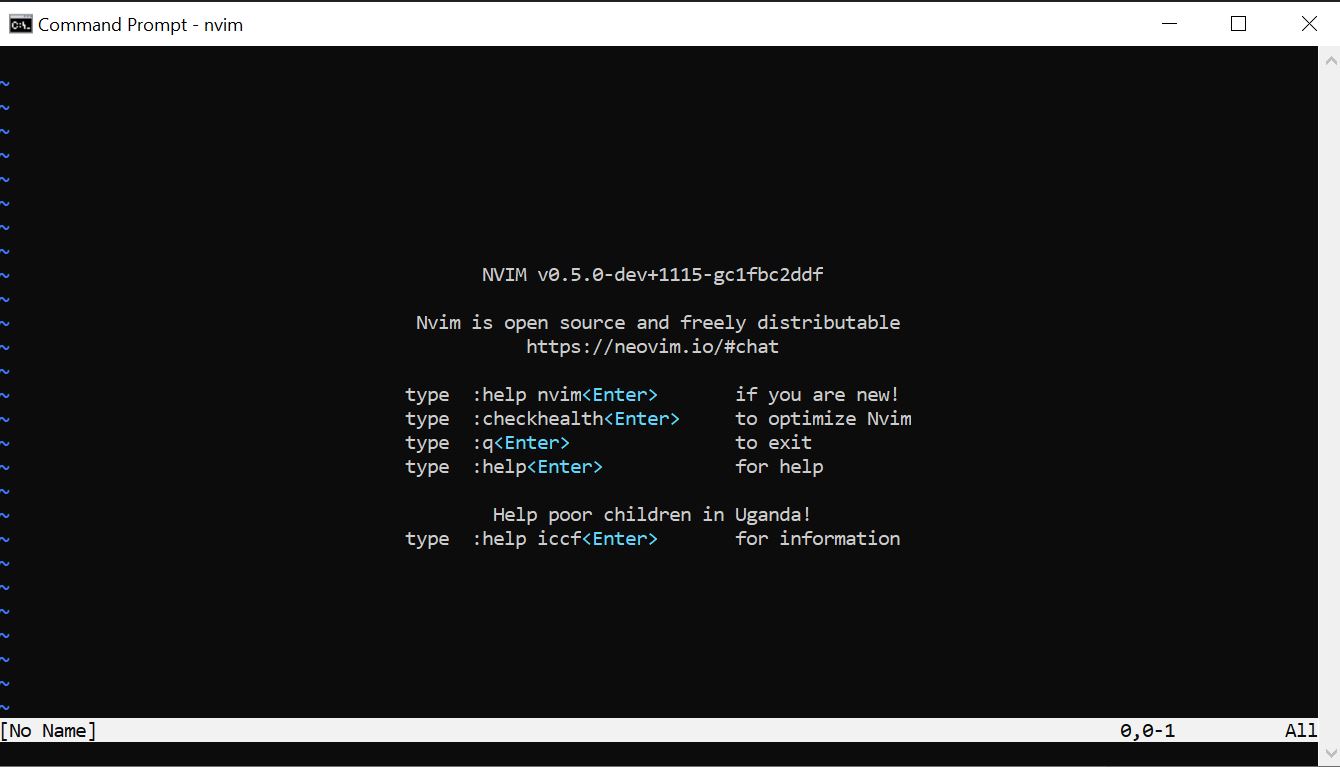 Got it working and found two solutions.

Not the answer you're looking for? Browse other questions tagged neovim neovim-qt or ask your own question.