Can Vim remember cursor position as well as lines displayed?

I would like Vim to remember both the cursor position and the lines displayed, for example, in the screenshot 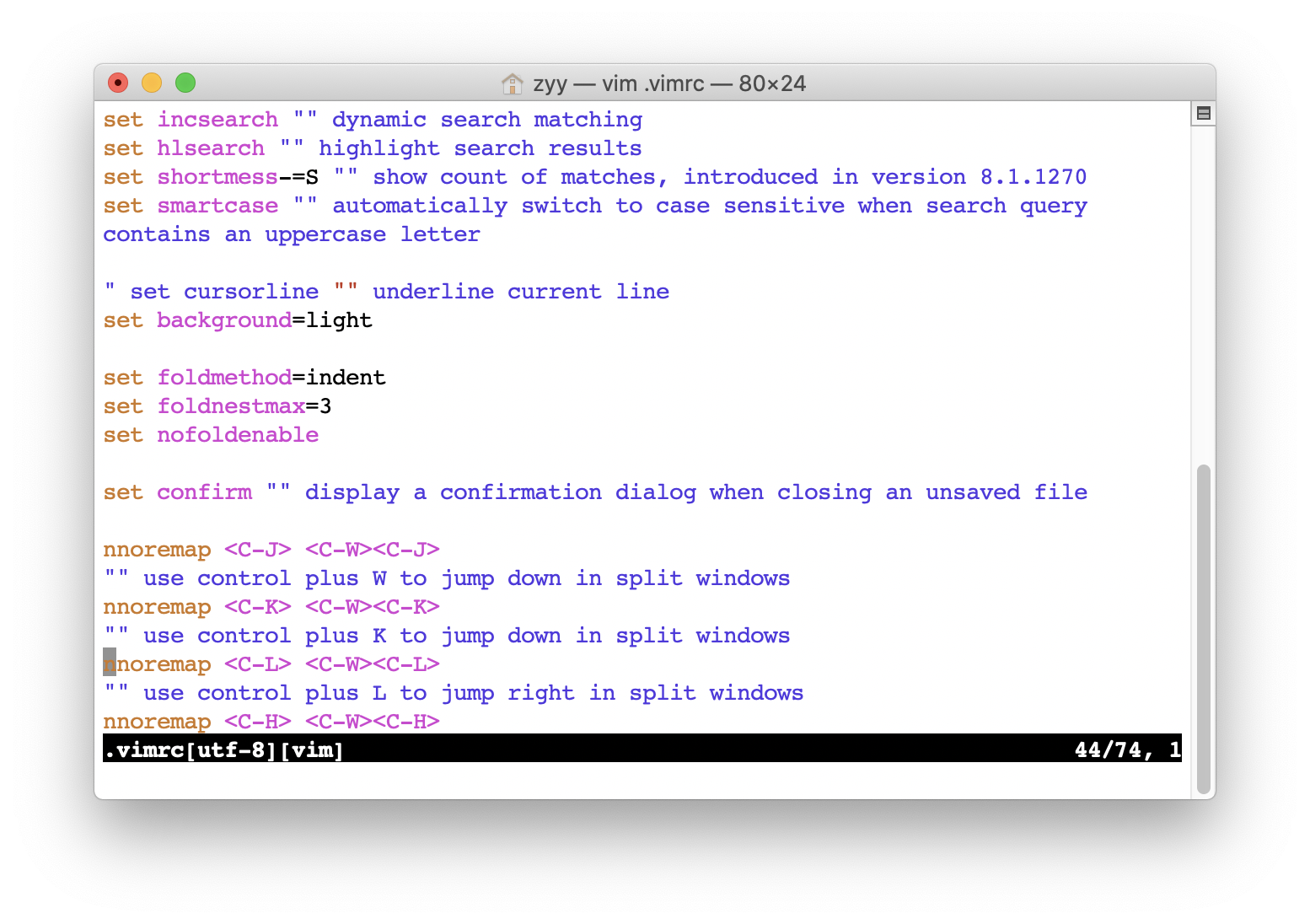 Of course we assume the window size does not change.

For the cursor position, the answer can be found in $VIMRUNTIME/defaults.vim:

This uses the special mark " (see :h `quote) which indicates the position of the cursor when the buffer was last exited. The auto command runs upon opening any buffer and verifies that the marked position falls within the buffer's existing lines. If so it'll jump to that position using the command g`{mark} (see :h g') which jumps to a mark without changing the jumplist.

To restore the vertical position of the cursor line, though, I think you'll need to save your session each time you exit Vim. :mksession (alias :mks) is the command to do this. A variety of settings will be saved in the file you specify. You can control what exactly those are by changing the value of 'sessionoptions' (alias 'ssop'). In your case I believe you only need to have "winpos" included.

Yeah, that's not what one would call convenient if you want to do this for all your files. You might want to take a look at Tim Pope's plugin obsession.vim. It reduces some of the friction involved. Here's an excerpt from the front page...

Even then it's sort of a lot for just restoring vertical positioning. At least the cursor's location can be restored... :)

Not the answer you're looking for? Browse other questions tagged vimrc cursor or ask your own question.