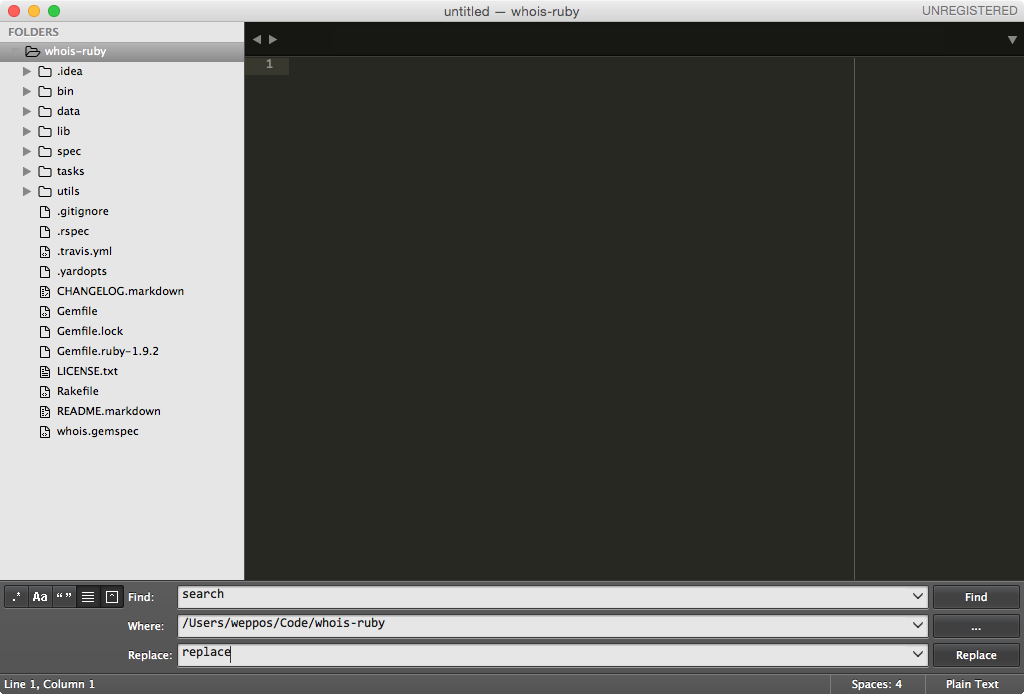 Now we want to run Vim's :substitute command inside every file in the quickfix list. We can do this using the :cfdo {cmd} command which executes {cmd} in each file in the quickfix list. The specific {cmd} we want to use is :substitute or :s for short. Adding the update command at the end ensures that each file is saved before moving on to the next one (this is necessary if you don't :set hidden). The full line would look like:

If you do :set hidden, you can optionally leave off | update, and then do :cfdo update or :wall.