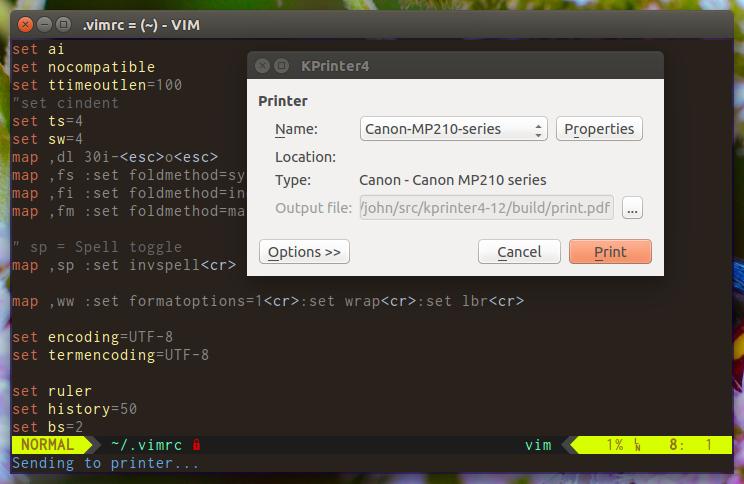 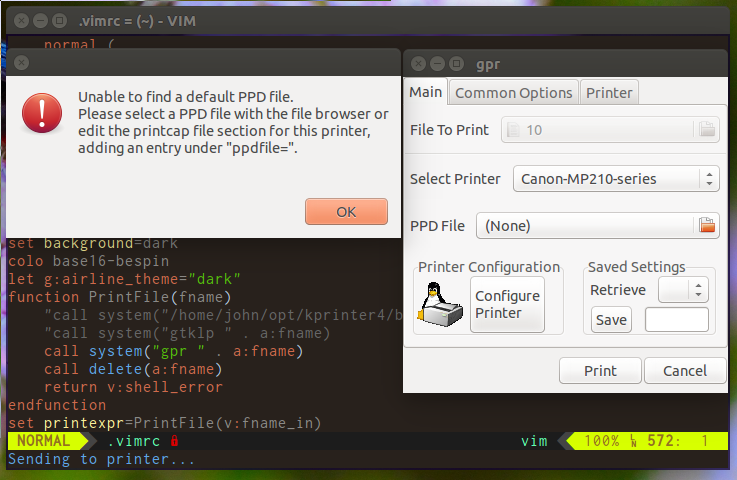 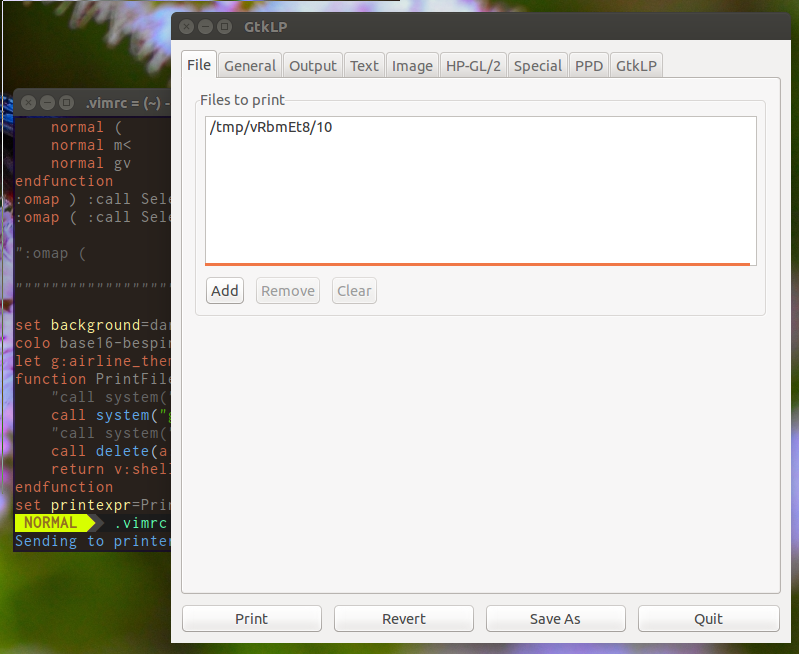 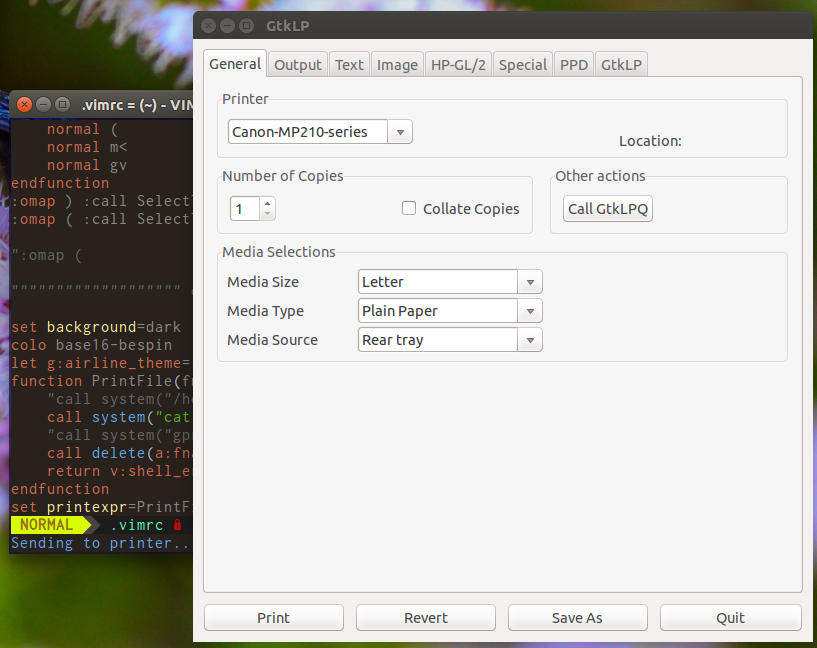 22
Prevent Vim from clearing the terminal after exit
8
How to build vim from sources with GUI support?
5
How can I check if Vim is 32 bit or 64 bit? (On Linux!)
2
The right shebang for Vim to parse the file from the argument?
1
vim doesn't print the header in hardcopy
19
How to change the space between lines in vim?
5
how to stop vim suspending when using gx
1
How can I make my Vim setup (with plugins) portable without leaving artefacts on a given system?
1
How to associate unix commands from vim, with all the files opened in a split window?
4
How can I print from nvim on linux