Can the temp gzip decompression location for the integrated help documents be changed from /tmp?

Is it possible to configure vi to use a different location, say my home directory, for the uncompressed help files (or maybe to open them in RO if that's the problem)?

When attempting to open a help document from within vi I get the following error:

This happens when pressing CTRL+] over quickref from help.txt (:help): 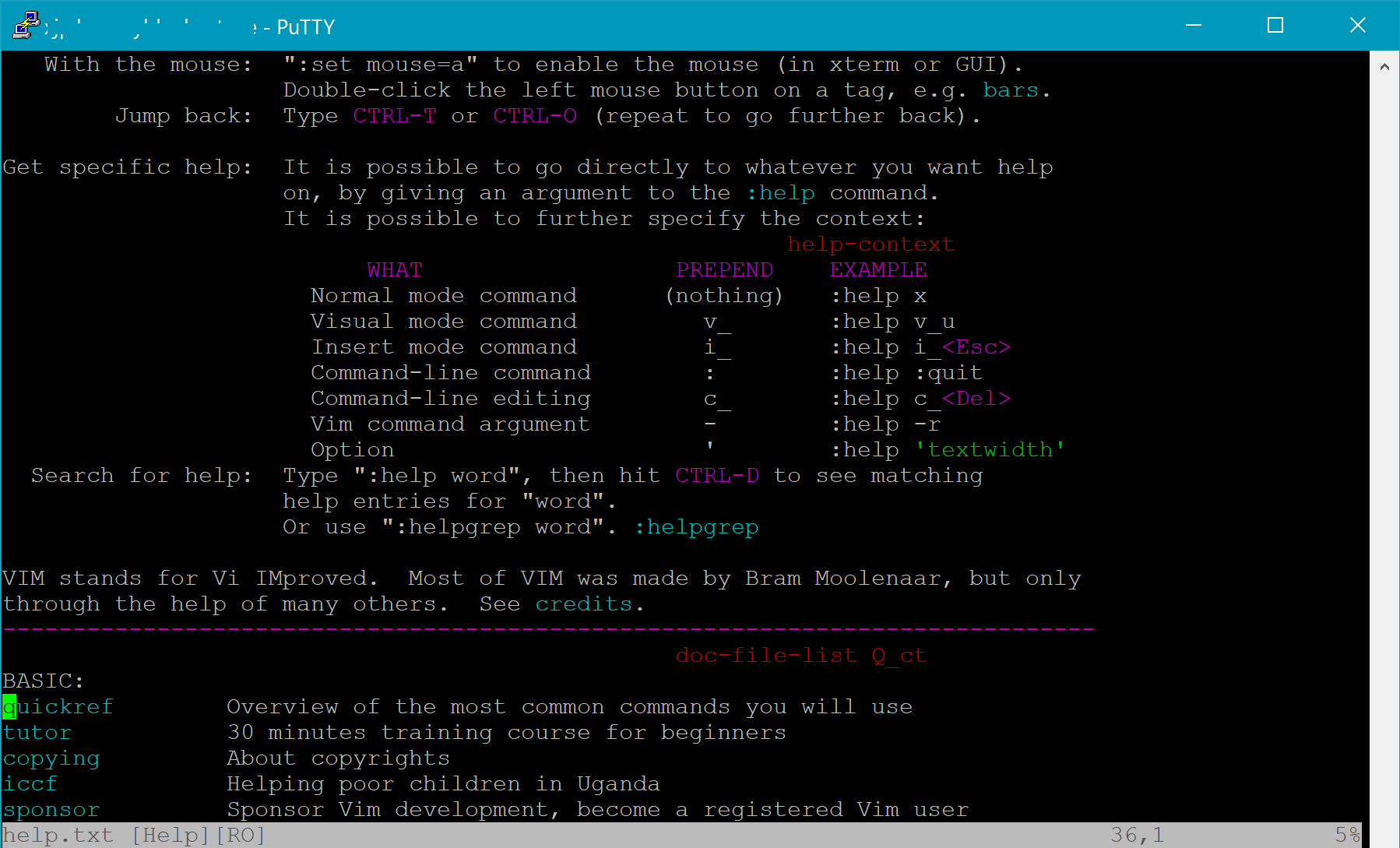 Instead, the raw, uncompressed help.txt.gz file is opened and displayed: 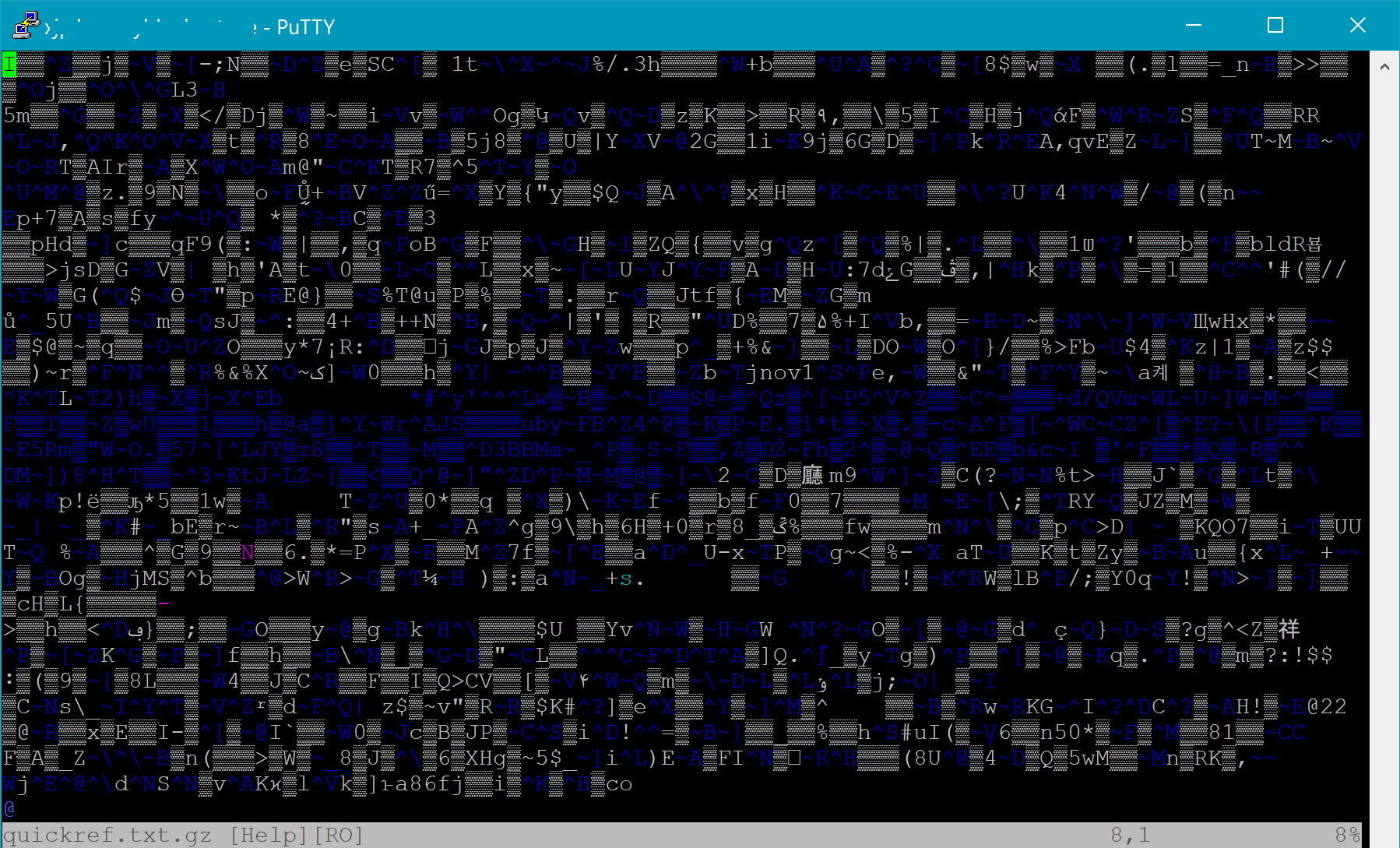 I was told by the company hosting this server that I don't have access to tmp (though I can ls it's contents).

After adding $TMPDIR to env with export TMPDIR=~/tmp I now get the following error (same error, different location). Maybe the underlying issue is with the "tag pattern" not being found, which occurs irrespective of the temp path's location:

plugin/gzip.vim reveals that most of the functionality is autoloaded.

autoload/gzip.vim reveals that the temporary paths are constructed using tempname().

tempname() reveals that *tempfile* has the appropriate help:

So, at least on *nix systems, you should be able to set the TMPDIR environment variable.

Note that other programs may use this variable too, so you may want to only set it for vim:

But any :terms you start will inherit this (I'm not sure if it is exported, though, so I am not sure if other programs running from a shell could see it. printenv sees it, at least.)

Yes, it is possible to override the location where the temporary decompressed files are stored.

On Unix-like platforms (including Linux or Mac OS), you can do so by setting the $TMPDIR environment variable, which you can either do from your vimrc file, or from your .bashrc or similar.

Assuming you create a ~/tmp directory:

Then you can use the following in your vimrc:

Or define the environment variable in your .bashrc or similar:

(Exporting it in your shell is probably better, since there are other tools that depend on a writable temporary directory and that might the same variable setting, so they'd benefit from this configuration too.)

For more details, see :help tempfile on how Vim will look for a temporary directory and how it varies per platform.

You might also want to check :help tempname(), which is the Vimscript function used by the gzip.vim module to find a temporary directory. And :help expand() which was mentioned above.

Not the answer you're looking for? Browse other questions tagged help-system or ask your own question.

7
How to search the help docs from a command prompt
4
How can I switch to filetype=txt when entering insert mode for Vim help files?
6
What prevents the cursor from moving to the first column on some help files?
0
Is there a help plugin which can behave like guake for vim?